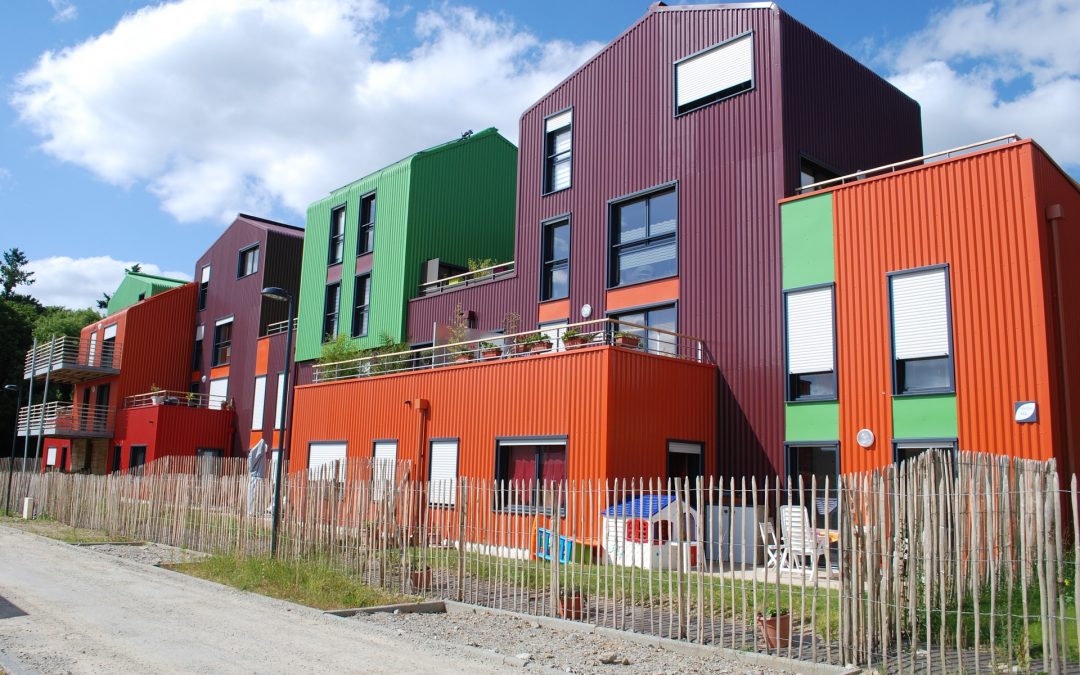 Unquestionably, the announcement by the Victorian Government of its $5.3b ‘Big Housing Build’ project to create 9300 new units of social housing, replace 1100 old public housing units and build 1600 affordable housing properties is a major initiative. This commitment is part of the Government’s response to Covid-19 to pump prime economic recovery. However, Victoria is working from a low baseline. Over the past decade, social housing has grown by an average of only 830 dwellings per year and Victoria’s net per capita spending on social housing has been the lowest in Australia for many years (1).

History shows that bold investment in social housing seem to require a crisis exposes a troubling fault line in Australian housing policy. Let’s not forget that the last time an Australian Government launched a big spend on social housing was the Rudd Government’s $5.6b Social Housing Initiative in 2009 as part of the Government’s post-Global Financial Crisis response designed to rapidly build 19,700 new social housing dwellings and repair another 12,000. This successful initiative came shortly after the Rudd Government’s declared aim of halving homelessness by 2020, and the release of a White Paper, The Road Home, in December 2008, together with a down payment of $800m, including $400m over a two-year period for social housing specifically for homeless individuals and families. There was a lot of excitement in the homelessness sector at the time. Needless to say, homelessness has not been halved by 2020 and the promise of the 2008 White Paper has not been fulfilled (2). As we recover from the Covid-19 Pandemic crisis, we are entitled to ask whether history will repeat itself, the first time perhaps as a tragedy of sorts, and second time hopefully not as a farce.

Housing affordability in Australia is a multidimensional problem that has relentlessly impacted the Australian community over several decades:: average real house prices have more than trebled over the 25-year period to 2018 and outpaced the rate of increase of incomes; median home prices have risen from four times median incomes in the early 1990s to more than seven times today; amongst young adults, aged 25-34 years, home ownership rates have fallen by 10 percentage points since 1993; a consequence of rising house prices is that indebtedness has increased from about 40 percent in 1993 to 140 percent in 2018; and after-housing poverty has increased significantly. These shifts and changes are not natural nor inevitable, but are the result of an history of policy decisions by successive Australian governments over several decades (3).

Our specific concern is that although young people are a significant cohort of Specialist Homelessness Services clients – 16 percent of 15-24 year-old presenting alone and 35 percent of all individual children, adolescents and young adults receiving SHS assistance annually – except as part of family units with a parent(s),  they are accorded a low priority in terms of access to social housing (4). As an age cohort with low incomes venturing to live independently, they struggle with the unaffordability of the private rental market, Commonwealth Rental Assistance notwithstanding (5).

Given the $5.4b Big Housing Build, Victoria has an historic opportunity to begin to reimagine social housing for youth by investing a small increased increment of 5 percent of the new properties specifically for young people, using the tried and tested Transitional Housing Plus model of support and longitudinally rental scale-up model.

What would this look like across Victoria? How could a distribution of social housing properties be modelled on the basis of the estimated need for social housing by young people? Assume that the total funds available for social housing for youth over the next four years of Big Housing Build is $250,000,000 (approximately 5% of $5.1b). For the purpose of estimation, the notional unit cost of a property in rural Victoria is approximately $250,000 on average and the unit cost in metropolitan Melbourne is approximately $350,000 on average. Some 800 units could be constructed using these metrics. For the purpose of calculating an equitable horizontal distribution, ABS SA4 regional geographical areas are used which approximate closely to clusters of LGAs.

The estimated at-risk population metric can be constructed in terms of:

This modelling provides a first approximation for the purpose of illustration of the horizontal relativities of risk and disadvantage across Victoria and Melbourne.

A five percent allocation does not equate to the actual expressed demand for access to social housing by young people exiting from Specialist Homelessness Services, however, it could be a significant beginning of an historic readjustment. As we began to think about the potential practicalities of a social housing for youth commitment – something that could happen and should happen but has yet to happen – our mathematical metrics drifted into imagined housing futures, evoking John Lennon’s poetic lyrics in his famous song Imagine, that invite us to think about the possibility of a better world, in this context, a better social housing future for young people.

This article was originally published in the April issue of Parity Magazine.